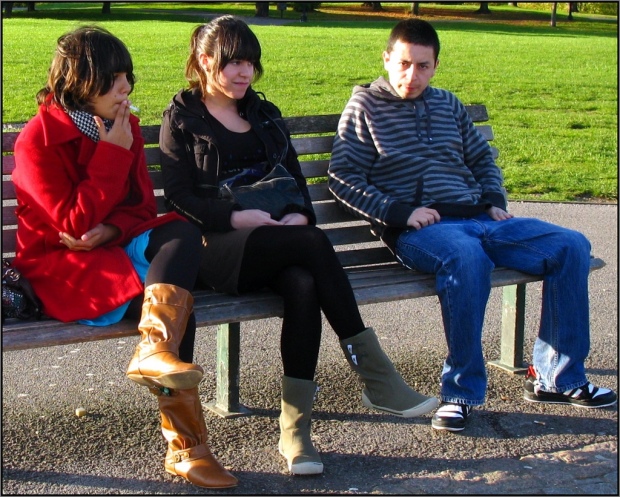 Boys in my family have to face many “rites of passage”, an imaginary litmus test of our manhood and also a measure necessary for securing the role of family head. Reprehensible as this is for new wave thought, this time tested self inflicted exam incorporated by my hierarchy and under attack for destruction by, non like-minded organizations and individuals has been a basis, for centuries, of our survival. Arguably it’s effectiveness if calculated, could be considered wanting, depending which criteria is used to decipher it’s net worth. In my family it tends to be equated on a scale consisting of Body Count to somewhere north of 500 Canadian dollar’s. (currency values 2018)

We having come to Canada in the late 50’s and being of European stock inclusive of Celtic origin, with many modifications, transitioned quite nicely into the English rules of engagement understood openly as the Marquess of Queensberry Rules. This standard as a part of our school life and community life was followed quite stringently by all levels of our society.  Experience’s as witnessed by me, trended toward’s a test of bravery and courage not annihilation. In the same situation another could find distinctly different impression but I tend to find many of those I associate with to this day, respect those same parameter’s of cultural life and reality as I do. Why? Because no one should lead lamb to slaughter while still in fullness of innocence. I support this rational across all aspects of life, although we can admit to the brutality of man’s environment. We should expect our children to grow into civility with a fighting chance to fend for themselves. The in’s and out’s of history bring us again to an extreme period, where marauding thugs and groomer’s disguised as decent people are attempting to separate the innocent from the pack.

In the animal kingdom sparing amongst kid’s is a part of the arsenal required for understanding and surviving the wholeness of life. Today our institutions are trying to change the rules of engagement but unfortunately the big ticket items, that could produce the expected utopia as advanced by our leadership has no evidence of sincere evolution. Actually their own headlines are screaming on a regular conveyer belt “We Live in Dangerous Times”. Well if that”s true, policy and prophecy has evidentially been an abject failure. I’ve been warning our children not to skirmish with the unknown because today’s competitor is not aware of your sense of community. During our decades of upbringing and uniformity of culture one could expect, if in hand to hand combat, a child or teenager might suffer a bloody nose or a black eye or at something similar to the worst and more by accident, a broken jaw. However, today’s adversary is quite capable without regret to move in for a kill and step over your dead body without remorse, adding to the abhorrence. The up-tic of people that could go ‘off on you’ is on the rise. Standing up for yourself is no longer a part of growing-up. It can be a death sentence or a life of debilitation. Everyone is not playing by the same rules. I attribute all this to traffic and everything it takes to make too much traffic. Blessed are they, who live without traffic in their heart.

Camera’s give us a false sense of security, the knowing Chaperone of compassion and experience is more likely to identify the enemy and deserve’s to make a comeback. Many of the worst atrocities are committed in the sublime of human contact that includes conversation with the intent of manipulation and doesn’t immediately visually express itself but rather manifests when all is unaware. People of responsibility are valued members of our society and the most benevolent gang is still the family unit. Life will never be perfect and lets not prematurely discard  method’s of survival that have worked. Demeaning or laughing at or criticizing these method’s of protection and security find’s it’s roots often in the larger scheme of things. 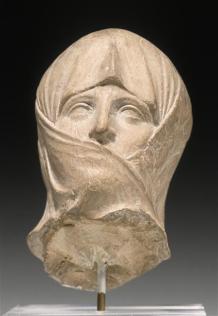