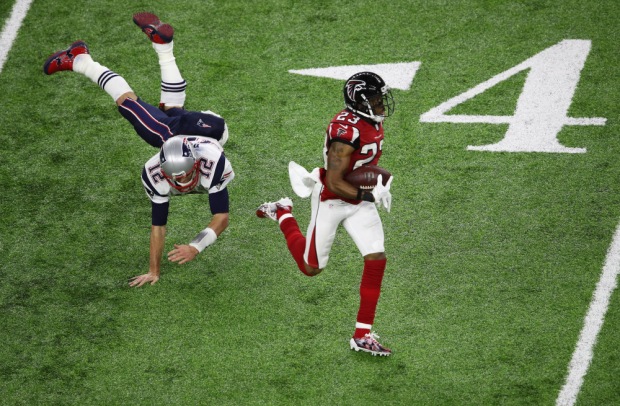 I have to confess that I’m not an avid football fan but I do have an interest in all things military and this game is closest to simulating war, disguised as sport. So when everyone is showing up, I find the spectacle enthralling.

Growing up I had disdain for Bobby Orr. He was the nemesis and super villain that every frustrated Leaf fan understood him to be, of epitome. If I could have reached through the T.V screen and pummelled him, well maybe not that. Broken glass probably does some self inflicting damage. He was sleek, too sleek, he was fast, too fast, he was smart, too smart, and he was great, too great. So with him around, we never even had a sniff at winning the whole enchilada. He came to represent the antithesis, of every type of hate I had, for preventing us from our success’s and discarding us to year’s of failure. It all sounds way beyond serious. Ergo memorable impact.

Many of these childhood anxieties thankfully suppressed, I happened to find myself at a charity event, that most of my recollection is missing. I’m certain it was at the old Garden’s arena, involving college students and flying something priests or maybe nun’s, engaging in humorous hockey action. Happenstance, Bobby Orr in proper referee uniform (looking sharp) drifted tenderly around pretending to officiate. I glanced towards him often, never having had the opportunity to witness him so close, as my face was partitioned by ice level glass. Most of my attention was directed at the pre-conceived good natured shenanigans on display, all in the name of a worthy cause. Towards the end of our entertainment, an aberration took place. One of the college players, not having yet been of this world when Orr was a household name, became sentimental of the coming conclusion to his presence with greatness. Kid offers Bobby his stick. As if on a frozen pond. From my distance you could discern his surprise and humility from the gesture. Certainly, with his body motion, if I may have actually seen him mouth the words, “I can’t”, it seemed to be the first time he had to utter those words, since the doctor’s (specialists) performed multiple surgeries some fifteen years earlier and warned him, he could never play again. The kid persisted, probably unaware, surely not fully aware, as most of us, of the looming danger should Orr attempt to gain high speed and incidentally find impact. The other college student’s by this time had perceived the teammate effort to persuade and also now, the four or five thousand naive to the danger fans, were vocally contributing to cajole. He plucked that offered stick out of the kids hand, like gun and a man, who knew the time was now, to go defend his country. The spur of the moment, contrived yet hockey accurate, for the player who did it better than all, the puck lay resting behind the net. From the blue line, he headed to retrieve. He got on that horse of his, in that deliberate skating style, with you know what’s going to happen, when I really start moving attitude. No one can stop me. Not man, nor immortal. I had seen this hundred’s of times, live and through a box, rounding the net, before ejecting into flight not with the same former flashing speed but I wasn’t prepared for what I saw next, as he passed centre ice along the boards, some four yards away against an imaginary team of leafs. His left leg wobbled furiously at the knee, inexplicably it held together as if limb on bone held in place with scotch tape and the frailty of our hero to potentially disintegrate, was wiped away by the joyous determined look on his face, to again have moving remembrance of something he so loved.  I cry then and now.

Life’s odd that way. Not always, but when misjudgement rears it’s ugly head. Without reason for disliking someone or even venomously despising them and you come to understand they’re great people and love them. Happened to me many times. The opposite occurrence is also true.

I have participated and observed practically any kind of sporting event for over fifty years and reverting to my opening statement unbiased of football, however, Tom Brady, in my humble opinion, of the recent modern era, is undoubtedly the Greatest Athlete Of All Time. The prerequisite for this title can be debated by other’s, across all the variables and disciplines of sport, as I ponder a media determined, post Super Bowl game narrative, demeaning, this nerve-wracking fantastic defensive struggle, to having been one long-drawn-out bore. It’s amusing to see we’ve become bored of greatness, as we must be moving in the right direction away from hate, if to nonchalant genius. Hope to be bored again next year with the Rams notching an added year of experience, or the Saints gaining revenge, or maybe the Kansas City QuarterBack begins to become the next superstar Brady. Challenges. Can’t live without them. Long road to being the best. 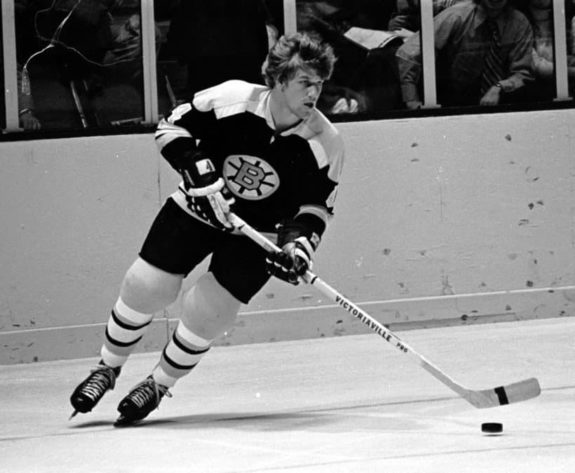